New for 2019 we are very pleased to confirm Richard Symonds as our Wildlife Artist In Residence.

Richard’s passion and commitment to wildlife spans back over 20 years. He has been actively involved with raising large sums of money and awareness for wildlife through the sale and auction of his original paintings, drawings and limited edition prints.

Entirely self-taught and pursuing a string of commissions including amongst others Harley–Davidson, the London Philharmonic Orchestra and the BBC, he decided to concentrate solely on painting and drawing wild animals in their natural habitat. Following his continuous passion and love of wildlife, Richard soon found himself on safari in game parks throughout Africa.

He has held a number of exhibitions and auctions in and around London including Christie’s and Sotheby’s and his work can also be found in private and corporate collections worldwide including New York, Los Angeles, Canada, Kenya, Botswana, South Africa, Russia, India, China, Hong Kong and Europe.

In 2006 Richard hit the headlines when he completed his first life-size oil painting of an African bull elephant called “Tembo”. It sold for a staggering $100,000.00 to a private collector with a large donation from the sale going directly to The Born Free Foundation. He has since completed a further three life-size elephant paintings including Mark Shand’s “Tara” which was auctioned at the famous London Elephant parade Mela evening hosted by actress Goldie Hawn in 2010. 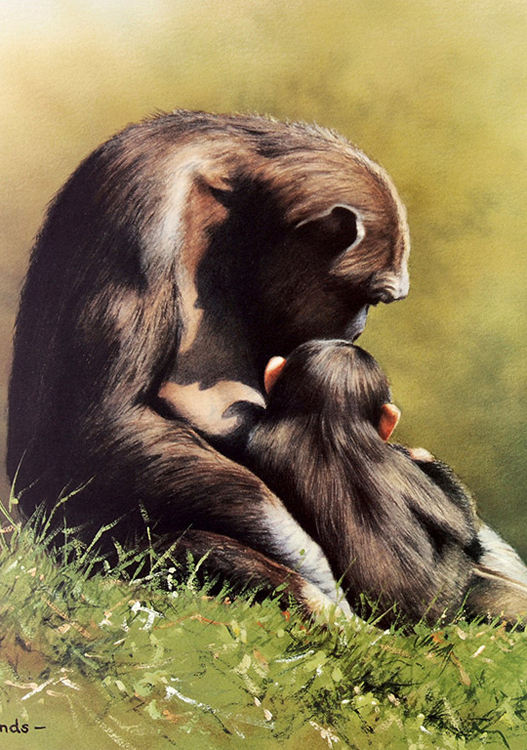 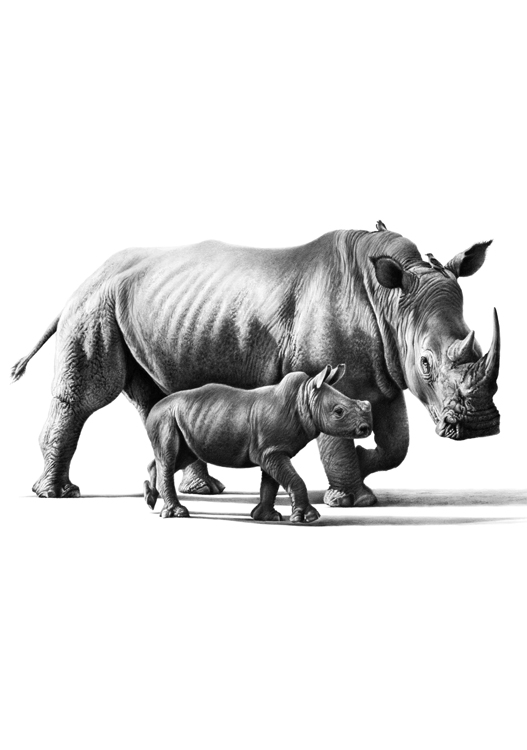 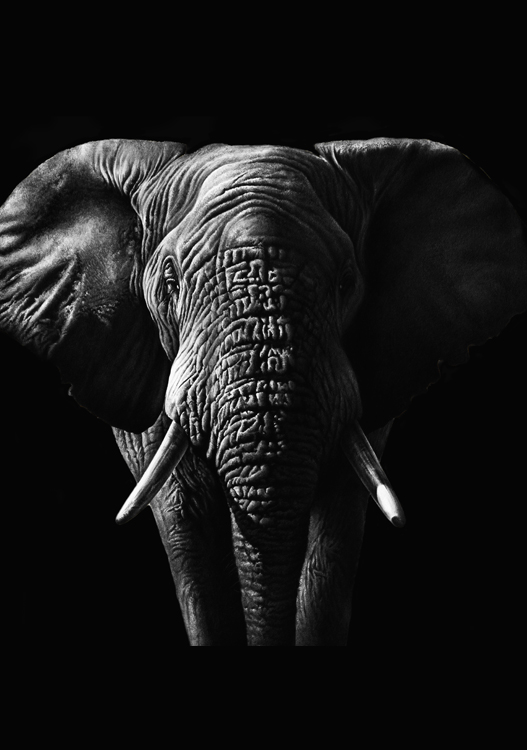