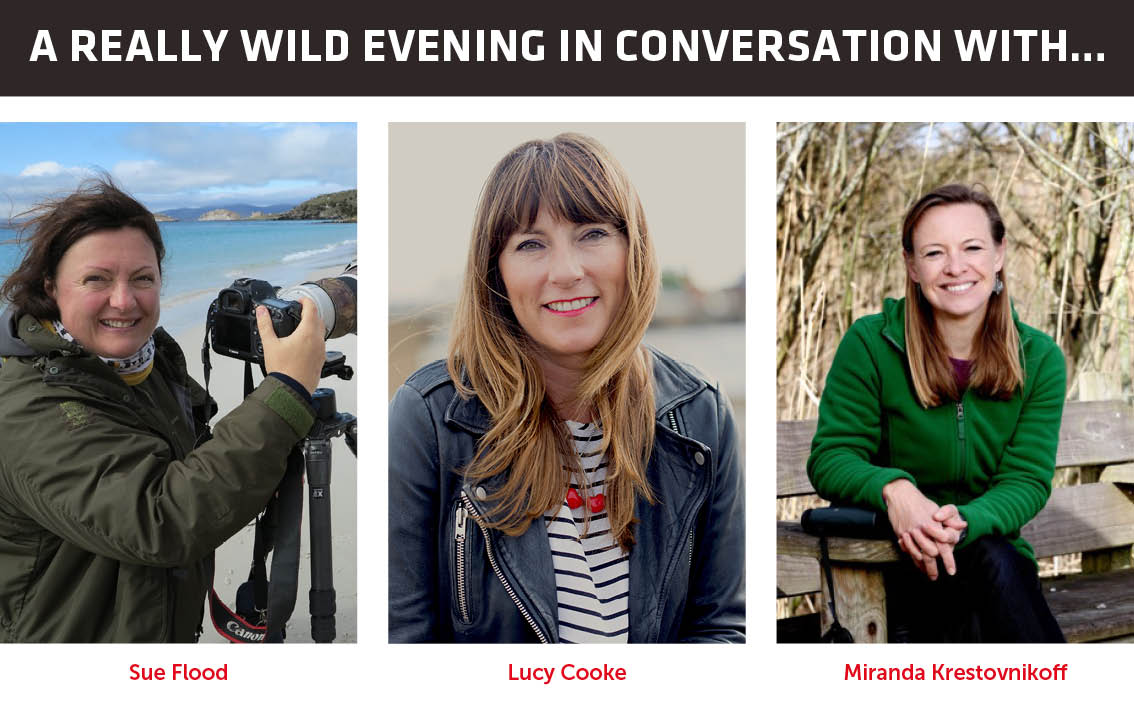 Join us for a great night out with 3 inspirational women in conversation, as they discuss their wildlife, nature and photography careers. Hear stories and anecdotes about life in the wild and discover why these intrepid women feel they have the best jobs in the world, not just another day at the office . An evening of fun, adventure and an eye opener to some of the world’s most amazing creatures, destinations and the nature that we may have only dreamed of experiencing.

We are very pleased to have Sheena Harvey, Editor of BBC Wildlife Magazine, moderating this great event.

Sue Flood was born in North Wales and attended the Queen’s School, Chester. She then went on to study at Durham University, graduating in 1986 with an Honours degree in Zoology. After spending 3 years with wildlife production company Survival Anglia, she joined the world-renowned BBC Natural History Unit in 1993. Sue spent 11 years at the BBC, fulfilling a lifelong ambition to work with her childhood (and adult!) hero, Sir David Attenborough. Her BBC experience including working as Associate Producer on the award-winning series The Blue Planet, and also Planet Earth and the Disneynature movie Earth. The latter took her to the Arctic, Antarctic and the South Pacific, as a stills photographer and field assistant, supplying images for publicity for the series.

Lucy Cooke is an award-winning TV presenter and producer, best-selling author and popular public speaker with a Masters in zoology from New College Oxford, where she studied evolution and animal behaviour under Richard Dawkins. She is a passionate conservationist and a champion of species that are often misunderstood. Her style is immersive, journalistic and unashamedly populist: mixing expert story-telling with a dash of humour to reach the widest possible audience. Most recently Lucy has joined the Springwatch team on BBC2, co-hosting the live broadcast from Sherbourne in 2018. Her quick wit and far-reaching knowledge have seen her pitted against the great Chris Packham as his opposing team captain on the BBC2 natural history quiz show Curious Creatures, now in its second series.

Miranda Krestovnikoff is a biologist and trained diver, is a resident wildlife expert on BBC One’s The One Show, having presented natural history stories, ranging from robotic ants to rare dolphins, from all around the country for the last six years. She is also a regular on BBC One’s Inside Out and one of the original members of the Coast team exploring Great Britain’s shoreline from top to toe, revealing fascinating tales of marine life. Other recent credits include BBC Two’s Big British Wildlife Revival and guest appearances on Pointless Celebrities, Ready Steady Cook and Celebrity Masterchef. As a lover of classical music and accomplished musician herself, Miranda was chosen to co-present the BBC Proms in 2010. Miranda is also busy on radio with contributions to BBC Radio 4’s Costing the Earth, Living World and Tweet of the Day. She regularly writes articles on tourism and leisure for national newspapers and magazines and is the author of two books, Miranda Krestovnikoff’s Best British Beaches and Scuba Diving.

These are fascinating women who will be open and candid about their personal journeys that will give you even more motivation to discover how you can enjoy our very own experiences perhaps to places that you only once dreamed of, at the Wildlife & Safari Travel Show. You can talk to the travel experts, enjoy the features of the exhibition and speakers at the show before deciding on your holiday of a lifetime.

Tickets to this event are from £25, which also include FREE weekend entry to the Wildlife & Safari Travel Show. To book your tickets, please click here 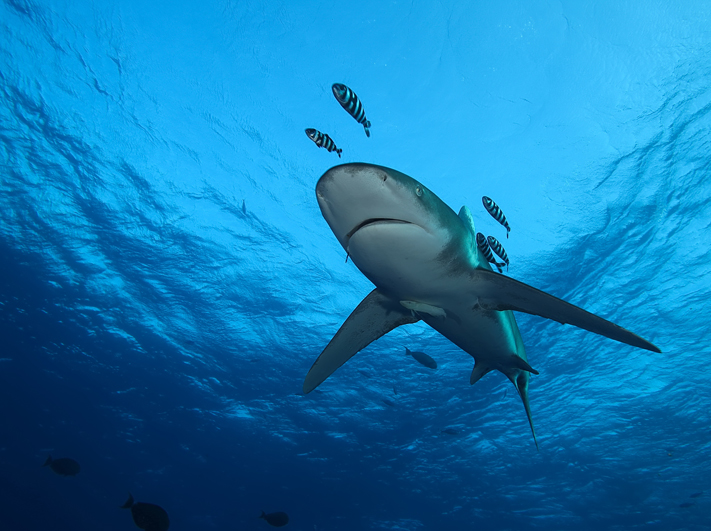 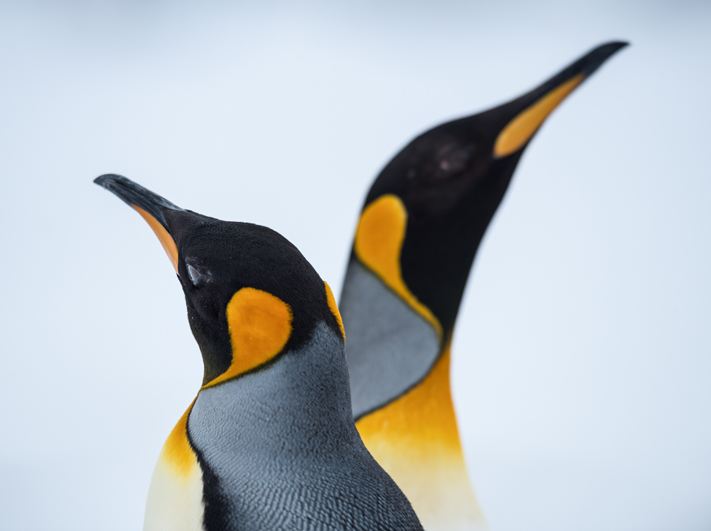 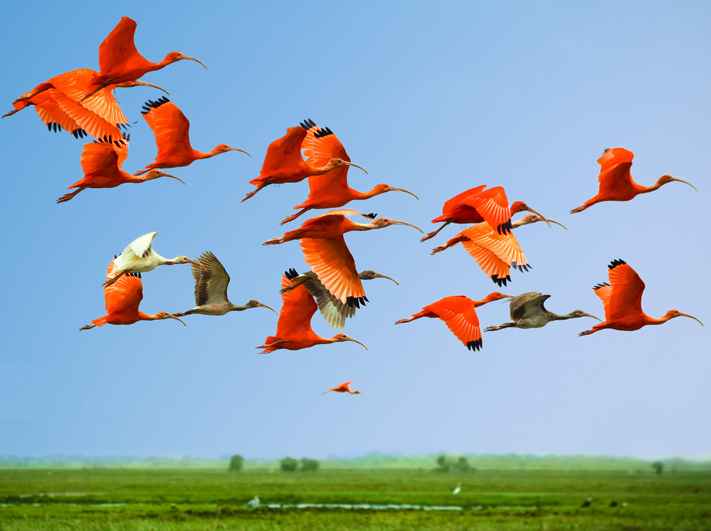 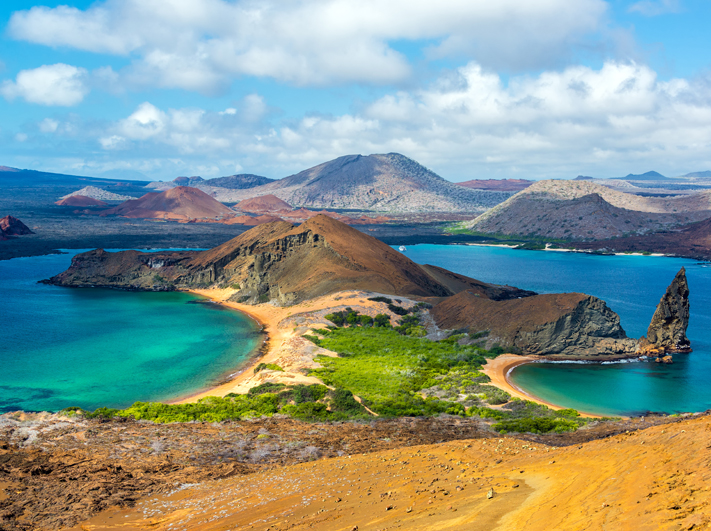 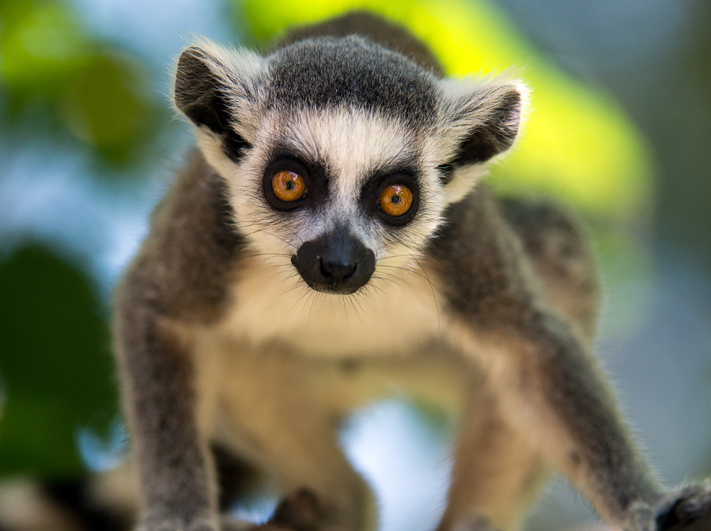 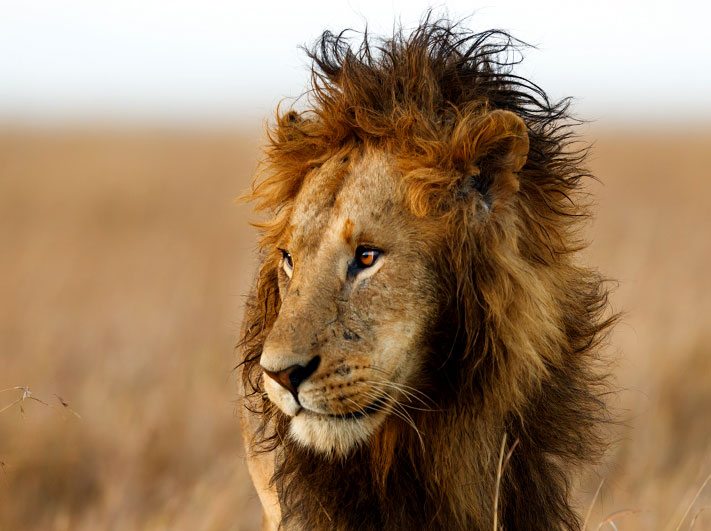